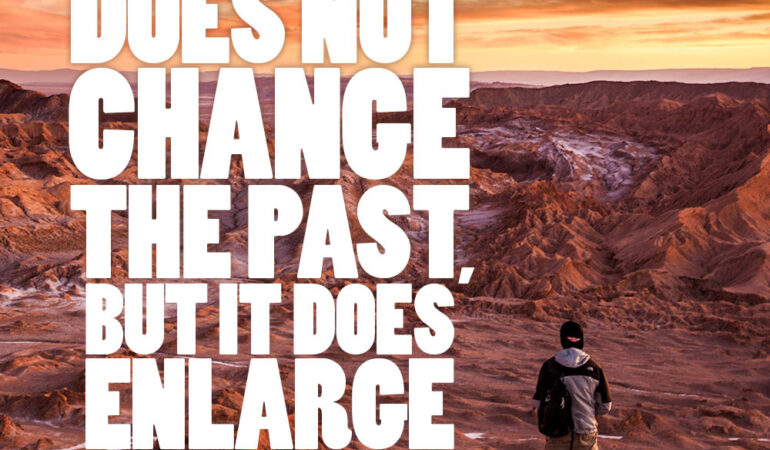 Continuing the #Valuable Values, this week we are going to talk about #Forgiveness

Forgiveness – Forgiveness is the process of forgiving or being forgiven. Make your child understand that by forgiving, it does not mean that they are guilty of something. However, it is one of the tough value to teach but they can understand better when you practice it and allow them to observe the difference when you deal with them calmly instead of being angry when they do something wrong. Moreover, parents should not put any condition in exchange for forgiveness. For instances, “if you do this, I will forgive you.” Let them understand the concept of Forgiveness in a selfless manner, do not teach them barter system and make them realize that no amount of anger, damage control or vengeance will undo it. Inculcate this value in such a manner that your child learns to ask for forgiveness unconditionally whenever they commit a mistake and same fundamentals apply when someone else commits a mistake.

In order to forgive someone try to look for a reason behind their action instead of blaming or cursing that person. For example, if someone is teasing your child then help them to explore the reason behind that person’s action. Maybe, in the past, he/she would have done something similar or maybe your child would not have invited that person to play.

When one learns to understand the emotion behind actions then all the negative feelings go away. Furthermore, when a child learns to refocus their thoughts on positive emotions then their mind is engaged in constructive pursuits, instead of fuming with anger or plotting a revenge.

“Forgiveness is not making up with a wrongdoer if they are likely to hurt you again,” explains Toussaint. “Forgiveness is about feeling better as a person.”